The lateral sewer lines are YOUR responsibility, not the city’s

The lateral sewer lines are YOUR responsibility, not the city’s

I received an email this morning from a person who bought a home in California a month ago and is now having problems with the sewer line. He had a home inspection which didn’t reveal any sewer problems, but after a month he noticed that drainage from the bathtub and shower was very slow. A video scan by a plumber found roots in the main line.

A call to his home warranty company indicated that they don’t cover roots in the sewer lines. The previous owner flipped the house, so since he never lived in it, there were no disclosures about any sewer problems. The plumber quoted about $10,000 to correct the problem, although the type of correction was not indicated. 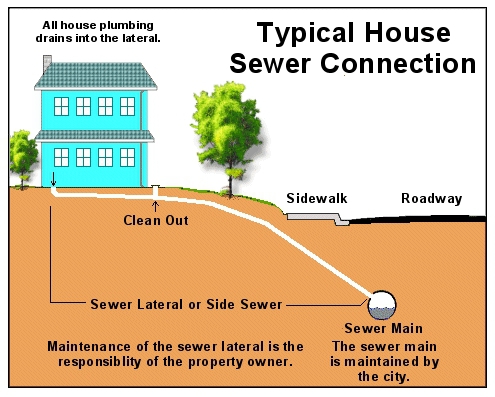 This situation is all too common because most home inspectors don’t advise their Clients that the lateral sewer lines are their responsibility, and too many home inspectors do not “inspect” the trees growing on the property unless they are overhanging the roof or chimney.

It’s going to be difficult to prove that someone else knew about the problem, especially since the house was flipped, but I think he might also have a plumber who needs some money with that $10,000 quote to fix the problem. To me, it sounds like he probably has cast iron lateral sewer lines that the plumber wants to totally replace. In today’s world, that’s probably not necessary. It’s possible now to simply remove the roots and repair the area of damage with an interior lining. 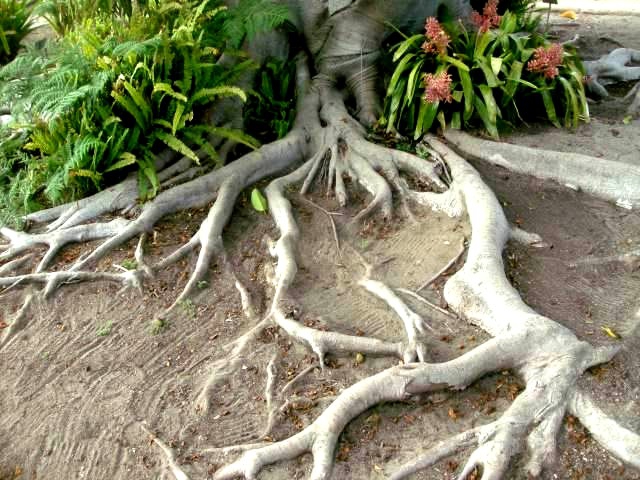 At some point, though, he might need to remove the tree, although I asked him if he knew the tree species or had a picture of the tree. With either of those, I can give him further guidance on whether or not the tree really needs to be removed. Trees add quite a bit of value to a property, so we don’t want to remove it unnecessarily.

He might still need to replace the lateral sewer lines depending on whether or not more damage is found past the area where the roots were found. The video scan probably won’t be able to see past that area of roots until they are removed. 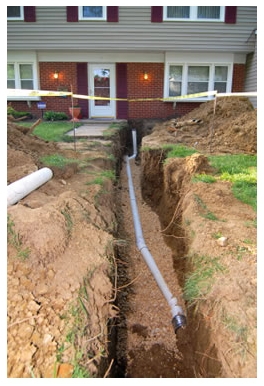 I advise my Clients to get three quotes on all work, but in this economy you might find that everyone you get a quote from wants to make as much money as possible, regardless of whether or not the work needs to be done, so be careful. Find trustworthy plumbers via Angie’s List, Done Right, or the BBB.

If you are a buyer or a buyer’s representative of an existing home, especially an older one built more than 25 years ago, you can’t go wrong with a video scan of the lateral sewer lines, and if your property has a lot of big trees, that video scan is worthwhile regardless of when your home was built.

The lateral sewer lines are YOUR responsibility, not the city’s. They are expensive to replace, and many home warranties don’t cover them because they are concealed. Even though you might get a home inspection by the best home inspector in your area, if you have any concerns about the sewer system, go ahead and pay a plumber to do a video scan of the lateral sewer lines.