“Non-Conforming Bedroom?” How About “Not A Bedroom”

Last week I wrote about how bedrooms don’t need closets to legally be called bedrooms.  That post got me thinking about this similar but opposite topic.  If a room doesn’t have a proper means of egress, why call it a non-conforming bedroom?

I’ve only heard the term “non-conforming bedroom” applied to bedrooms in the basement that have very small windows that would be tough to get out of.  As I mentioned last week, there are a ton of requirements for bedrooms – ceiling height, natural light, ventilation, heat, electric outlets, etc.  Why not call a bedroom non-conforming if it doesn’t have any one of these things?

Another phenomenon I’ve noticed is that bedrooms only get labeled non-conforming if the windows are really tiny, and the bedroom is in the basement.

What about a basement bedroom with huge windows but tiny window wells that don’t allow for proper egress?  Or deep wells without ladders?  Or large basement windows that aren’t quite large enough to meet egress requirements?  These never get labeled non-conforming… yet they certainly don’t conform. 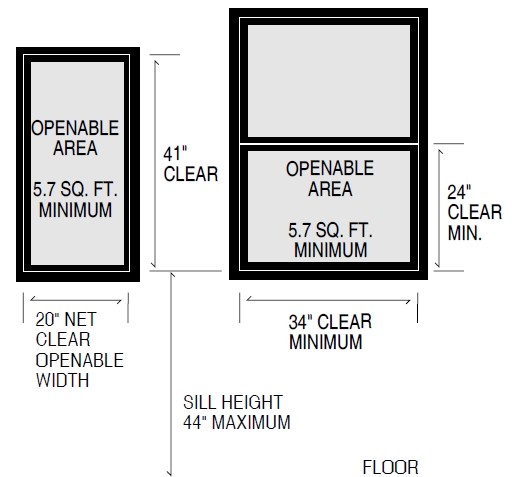 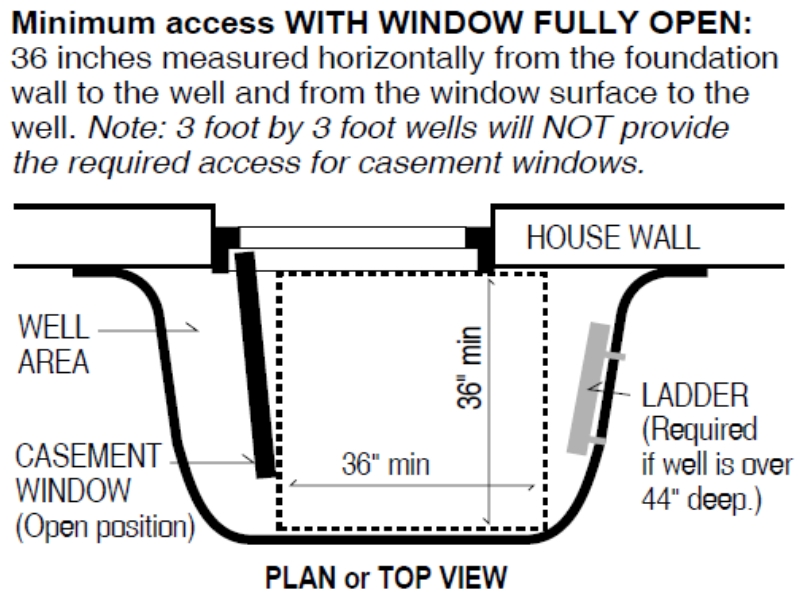 Another one is bedrooms on the first floor that don’t have proper egress windows – just look at about half of the old ramblers in Bloomington and you’ll see what I mean.  Some of these windows would be almost impossible for anyone to get out of.  I’ve never seen these houses listed as “zero-bedroom” houses.

I would love it if the real estate community could figure out exactly what makes a bedroom a bedroom, and be consistent with it.  Stop calling rooms ‘non-conforming’.   It just confuses people when I come along and say that none of the bedroom windows are ‘conforming’.