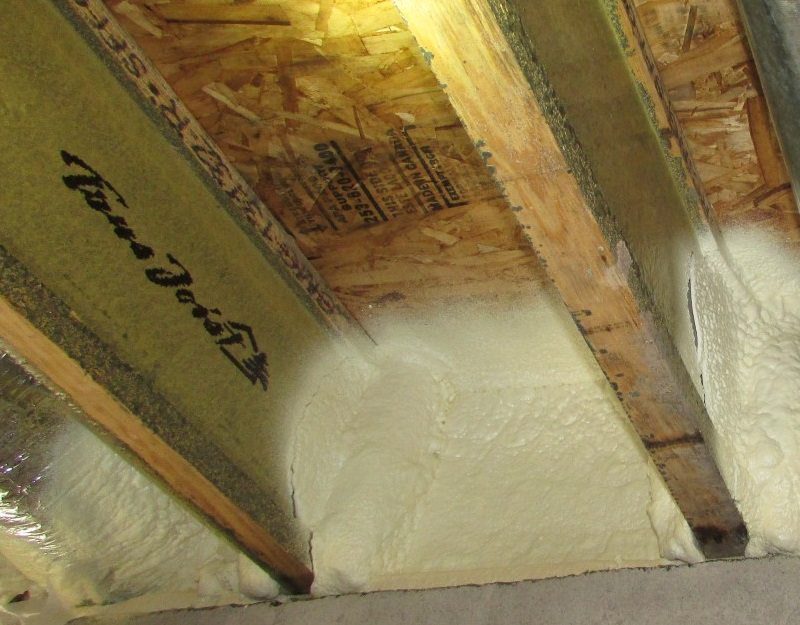 I recently heard a rumor that TJI® Joists with Flak Jacket® protection were being treated with formaldehyde. After a little bit of digging, I’ve found the rumor is true, and it affects homes here in Minnesota. Weyerhaeuser Company issued a press release on July 18th, explaining that their TJI® Joists with Flak Jacket® Protection contained a formaldehyde based resin. This only affects homes constructed after December 1, 2016.

According to the press release, approximately 2,200 homes were affected. I put in a call to Weyerhaeuser, and their rep confirmed that this does affect homes built here in Minnesota. Weyerhaeuser is footing the bill for remediation, which consists of either painting over the joists, removing the coating, or replacing the joists.

To know if your home is affected, contact your builder. For more information on this topic, see the links below:

Why were the joists coated to start with?

This goes back to Minnesota’s adoption of the 2012 International Residential Code, which took effect on January 24th, 2015. The new state residential building code no longer allows unfinished basement floor framing to be left exposed if an engineered floor system is used. There’s an exception in the code, however, which will allow an engineered floor system to be used if it meets certain requirements. That’s where the TJI® Joists with Flak Jacket® protection came into the picture.

For more information about the exact code requirements for floor framing and fire protection, check out my blog post from 2015 at http://structuretech1.com/upcoming-changes-to-the-minnesota-state-building-code/#fireprotection.