Do you have photoelectric smoke alarms in your home?

I’ve blogged about photoelectric smoke alarms many times in the past, and I’ll give links to those blog posts at the end of this one.  Rather than discuss the differences between photoelectric and ionization smoke alarms, I’ve got a great anecdote today. 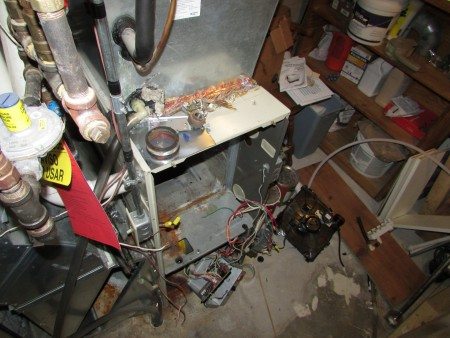 Last week, I inspected a house for a homeowner in Edina who recently had a major furnace malfunction. She had a sealed combustion, high efficiency furnace that somehow overheated, and continued to operate despite reaching dangerously high temperatures.  When she arrived home, there was smoke pouring out of the supply registers and her house was filled with smoke.

She called the fire department, and they promptly shut everything down upon arrival to troubleshoot what caused the problem. When they turned the furnace back on, they said it operated like a smoke generating machine. As it turned out, the furnace got so hot that the drain pan for the air conditioner completely melted, which is what generated all of the smoke.  Both the Saint Louis Park and Edina fire departments said they had never seen anything like it, and had no explanation for the furnace malfunction.

The owner had smoke alarms installed in the common areas on every level of her home, and in every bedroom. She was religious about replacing the batteries in her smoke alarms every six months, they were all less than 10 years old, and they were all properly located.  They were also all ionization alarms.  You see where I’m going with this, right?

Throughout this whole event, not a single smoke alarm went off.  Only after the fire department turned the furnace on for the second time to troubleshoot the issue did one of the smoke alarms in a particularly smoky room finally sound off. 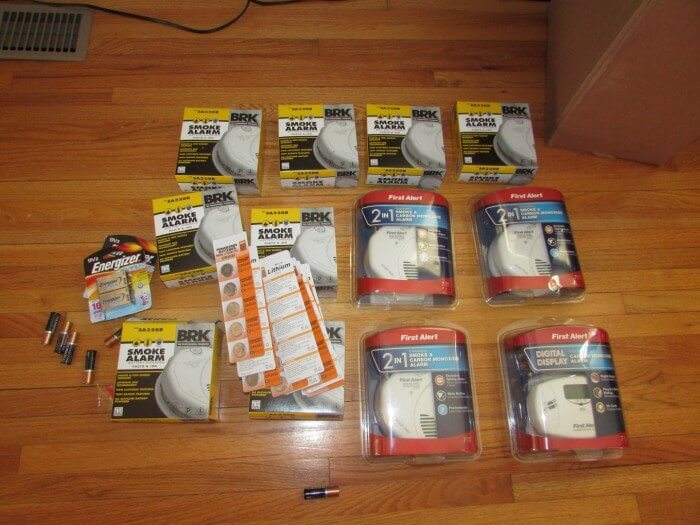 For specific info and stats on the importance of photoelectric smoke alarms, check out these previous blog posts that I’ve written on smoke alarms:

5 responses to “Do you have photoelectric smoke alarms in your home?”